The training model supports future physicians in endoscopic surgery. It allows training of the processes and movements during an operation under realistic conditions.

The three-dimensional model is a 3D reconstruction of a head, made of hard plastic with a softer, removable part around the nose and the sphenoid sinus. In the model a receptacle for a boiled egg is added, which is captured by two soft shells. Within surgical training, the model allows to carefully open the shell and the subsequent resection of the yolk, which simulates tumor tissue. The aim of the OP is to spare surrounding protein ("healthy tissue") largely. It is thus a realistic simulation of operational movements possible which must be carried out under endoscopic view through a narrow access and at a depth of 12 cm.

Unlike most extremely expensive simulation software-based training models for pituitary surgery, this 3D trainings model provides tactile feedback and enables quick and easy repeating. It is successfully used in the training of assistant doctors within neurosurgery. The validation tests show a significant learning curve in the resection.

The training model «The Egg» is the first model that has been validated for the basic performance metrics of transnasal endoscopic pituitary surgery. 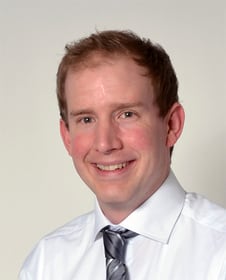