Tinkering in high-tech: 1zu1 prototypes with seat in Dornbirn/Vorarlberg is one of Europe’s leading suppliers of prototypes and series parts made of plastic.

There are many good reasons why elastic materials are used: to achieve a specific function, a special feel or an unusual appearance to name just a few – 3D printing helps in a fast and precise way to manufacture components made of silicone and rubber.

New development of a vacuum cleaner nozzle, which could already be thoroughly testet and optimised during the prototype phase. A distinct benefit of 3D-Printing: Short time-to-market provides competitive advantages.

The company offers a variety of modern manufacturing and processing processes for plastics. 3D printing has grown strongly in recent years and is increasingly penetrating into series production. For example, with the new standard of industrial series production in 3D printing with the SLS P 500 from EOS.

The story of many successful companies begins in a garage. Those of 1zu1 Prototypen start in a shell construction in Dornbirn. When the company was founded in 1996, Wolfgang Humml and Hannes Hämmerle installed their two vacuum casting machines on beer tables and Rigips plates. Together with two employees, they offered vacuum-cast plastic parts.

In 2002, the company was renamed to 1zu1 Prototypen. The name says it all: The company manufactures prototypes that are “1 to 1” on the later series product – as far as this is technically possible at all. They are produced, usually within a few days, with an accuracy of up to a few hundredths of a millimetre. The properties of the materials must also be as close as possible to the series product.

In 2021, the 25th anniversary, 1to1 prototypes count 160 employees. The high-tech company is active throughout Europe, with customers such as Playmobil, MTU Aero Engines and Roche Diagnostics. The company has already produced the skeleton of a human-like robot, components for a lunar vehicle and engine parts for Formula One.

For such projects, 1zu1 Prototypen uses a large number of manufacturing processes: Selective laser sintering and stereolithography are known as 3D printing. Different plastic processes allow the production of single pieces up to small series and series. Modern machines are also available for turning and milling parts.

“As a technology leader, we want to make the most of the potential of 3D printing. To this end, we are constantly testing innovative systems and thus creating an advantage for our customers”, says 1zu1 Managing Director Wolfgang Humml. 3D printing is worthwhile wherever precise, functional components need to be produced quickly and without tools or where complex geometries such as holes, undercuts or channels are required. Due to the enormous increase in the build-up rate, the EOS P 500 is more than twice as fast as the fastest system on the market so far. The SLS system thus creates the conditions for series production in industrial 3D printing.

The Rapid Tooling division manufactures tools made of aluminium. They are significantly cheaper and faster to produce than conventional injection molding tools. This makes it possible to produce smaller series of up to 50,000 parts on our own injection moulding systems. Since 2015, 1zu1 Prototypen also has an ISO class 8 clean room. There, bacterial and germ-free production of injection moulded parts for medical technology is possible.

The objective of 1:1 Quickly accompany customer projects to the market through the use of the best and fastest technology. 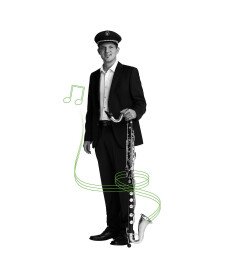 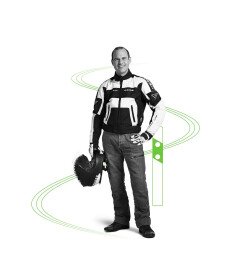 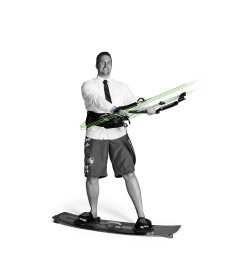 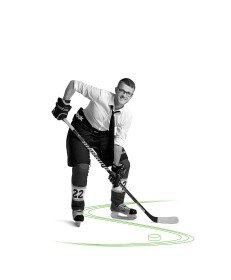 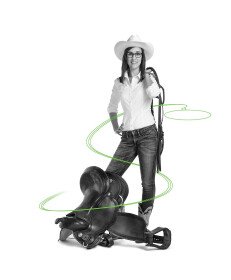 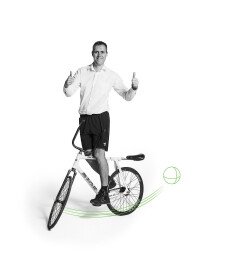 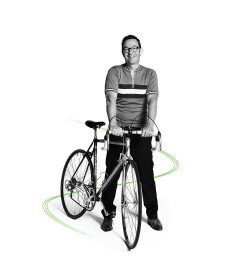 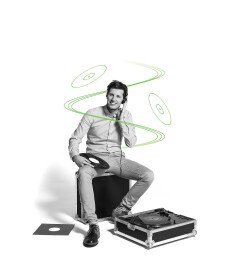 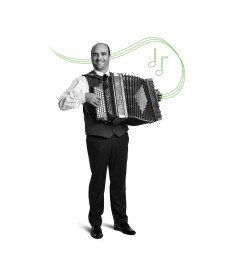